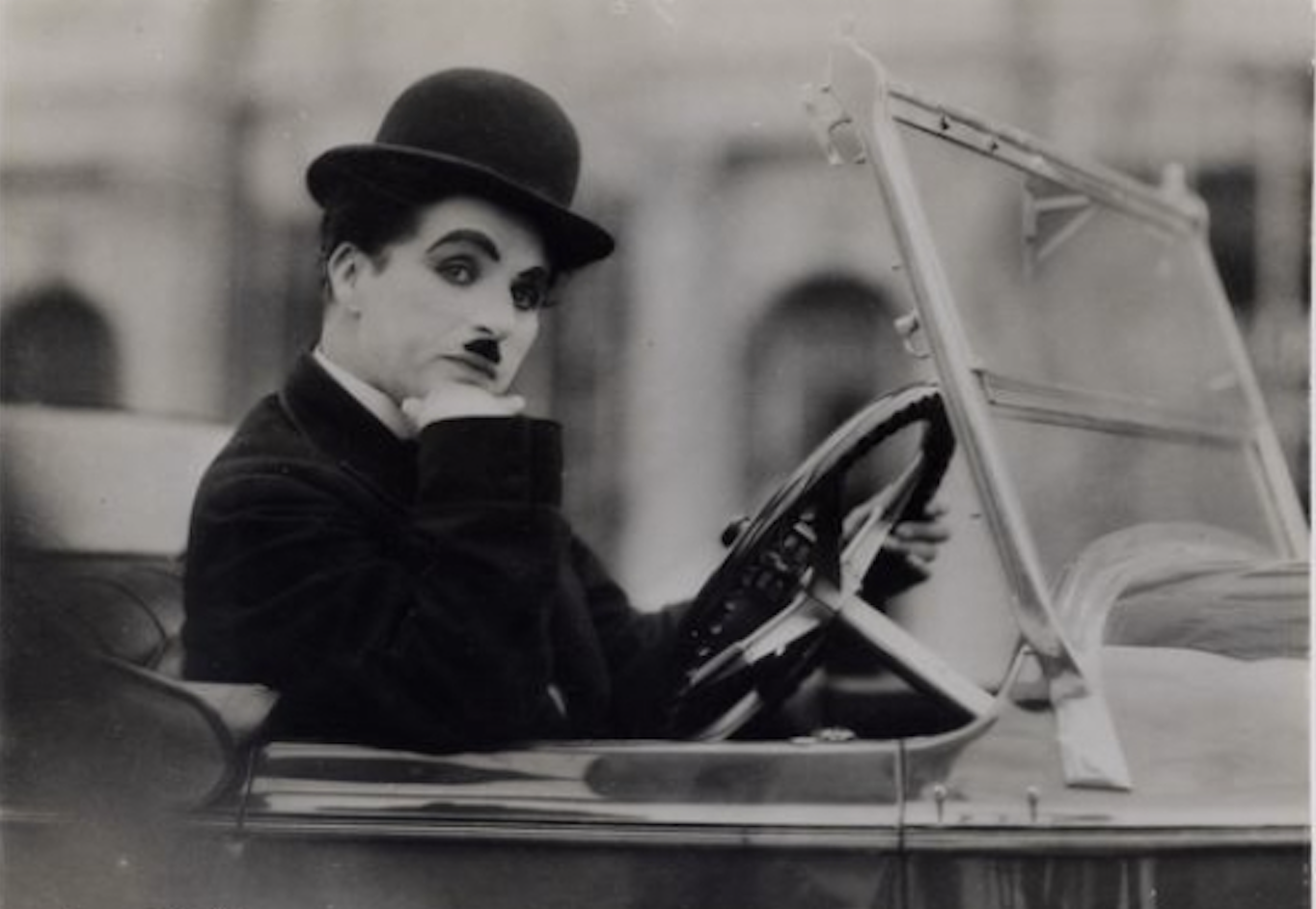 Do me a favor. Watch 10 seconds of Professor Tony Seba's talk about cars disrupting American life in the 1900s.

As you saw, Tony shows how from 1900 to 1913--13 years--New York's 5th Ave went from one car in a sea of horses and buggies to an avenue filled with all cars and no horses. Total disruption. And how did that change happen? Well, for many reasons, but let's focus on one.

So what do these two early 1900's cultural disruptions--movies and cars--have to do with my fictional solar stories in 2022? It's an example of how both industries supported each other and became a part of American popular culture. That same pop culture tide needs to happen today for solar.

Despite three million solar installations, we're still at this horse and buggy stage of solar adoption. People see solar on rooftops and in fields, but solar is still seen as a curiosity--and that's great. The solar industry needs the public, business owners, and policymakers to be curious about solar.

But we also want them to be imagining themselves having that blissful solar feeling and enjoying the experience and excitement of having solar or promoting solar-friendly policies.

Back to our car example, I don’t think it’s a coincidence that the rapid adoption of cars came around at the same time that films started to become popular.

When cars first came along in the days of horses and buggies, everyone dismissed it as a polluting, smelly, loud, and dangerous mechanical abomination. But then people slowly saw the ads in newspapers. They saw cars in the news. Then the film industry developed, and they saw Charlie Chaplin and many other movie characters dealing with the challenges--and thrills--of owning and driving a car.

After the movie, they went home to see their own neighbors giving up Betsy and driving a new car down the street. And then it got them wondering... Could that be me? Could I be Charlie? Could I be my neighbor?

I'm not saying the auto industry wouldn't have grown without movies, but I am saying that the auto industry would not have grown as fast without silent films showing people fictional stories about "modern" life with cars. As with the Chaplin film above, cars became integral to the plots, heroes, and villains. Cars were also important to the 1914 women wanting more independence. --Keep in mind that women didn't have the right to vote in 1914. Movies helped win that battle too, but that's another topic.

My point is that the solar industry needs to have this same pop-culture imagination dynamic, and that's why I created the Probably True Solar Stories podcast. I think that when listeners live vicariously through these stories, they'll imagine themselves with a solar home, a solar job, or supporting a solar policy or politician.

These stories won't always be rosy, but neither were these first car stories. And yet, the mechanical breakdowns and crashes shown in these early silent films didn't stop the characters (or Americans) from adopting and enjoying cars. All the challenges (bad roads, expense, reliability) were instead seen as a right of passage from owning horses to owning a car.

So, yes, my solar stories are also going to have struggles, heroes, villains, and anti-heroes. But that doesn't mean that it's a negative story about solar power. It's just a memorable story. Adversity is always more memorable than plots that have predictable conflicts and few surprises. Also, true solar stories aren't without conflicts and challenges either. They're just usually boring for pop-culture storytelling purposes.

Aside from trying to support solar to become more mainstream, I’m writing these stories for admittedly selfish reasons.

If it’s fun for you to be listening, oh boy, oh boy! Please let me know with a review or a thumbs up on your favorite streaming service or on Twitter or LinkedIn. Because as much as I enjoy writing and performing, the hours spent do feel more satisfying when I imagine that you, dear listener, are one of those people in the old 1914 movie theaters, smiling, and being thrilled and entertained. 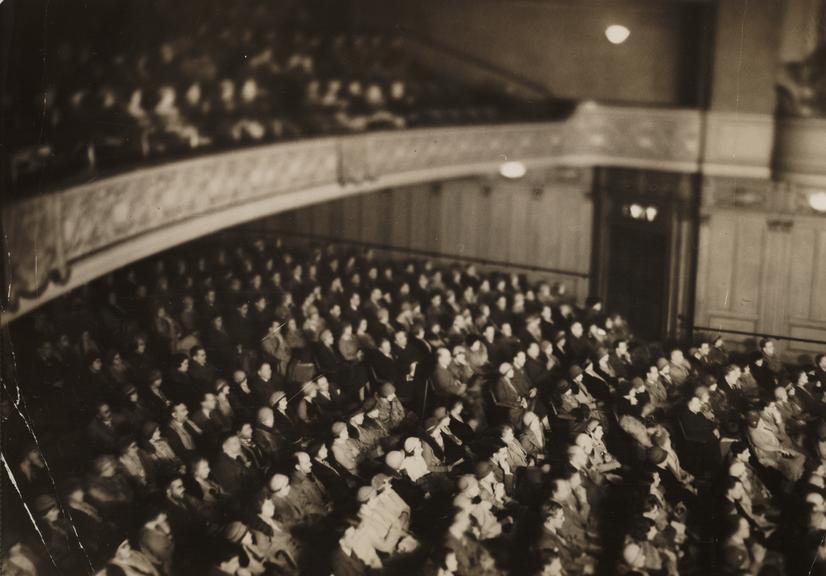 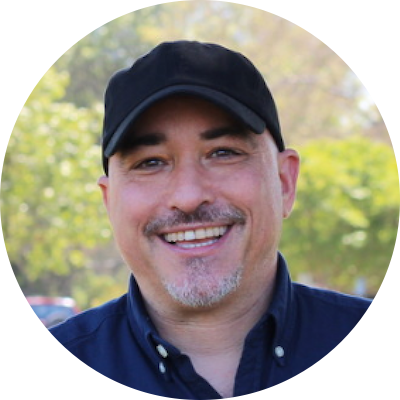 Ironically, Tor shares true solar news stories every day on Twitter and to the media. But... they’re mostly boring. So, subscribe to Probably True Stories and follow Tor at @SolarFred or @ProbTrueSolar on Twitter to be the first to know about all the strange and wonderful solar stories that Tor makes up. What’s your solar story? 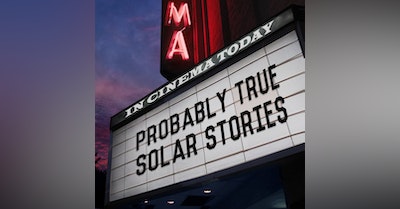 Why do we care more about dragons than solar installers?

Why does pop culture care more about dragon slayers than solar installers? 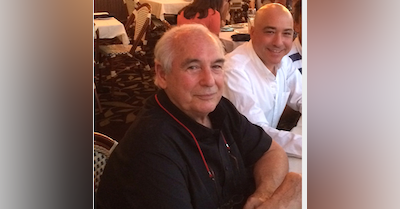 How to have a good solar conversation with (conservative) …

This is what I was hoping for. My Pop, 86 years old, a retired restauranteur that vaguely hears about the solar industry through me, just listened to the…

Signup to be the first to know about new episodes, live events, and blog posts.